Uncategorized / In Memory of Joe Cuffaro

In Memory of Joe Cuffaro Cuffaro, Joe 08/28/1948 ~ 09/06/2014 CORONADO — Joe Cuffaro, devoted family man, successful entrepreneur, and generous community volunteer, died of a sudden stroke on Saturday, September 6. Born in Wheeling, West Virginia, Joe was proud of his southern roots and large extended Italian family. Though they moved to Riverside in the mid-50s, Joe returned to graduate high school from Georgia Military Academy. A talented athlete, Joe turned down an offer to play for the Pittsburgh Pirates in favor of a football scholarship to the University of Georgia. When his playing days were over, he returned to California to earn his BA at Cal Poly Pomona. Joe entered the real estate appraisal business with California Federal Savings in Los Angeles. When his office was audited, his manager encouraged him to distract the young female auditor which he did so effectively they were married six months later.

In 1976, Joe and his wife Kathy were transferred to San Diego. 1977, an important year both professionally and personally, saw the birth of their first child, Joe, and family business, Cuffaro Appraisal Services, (CAS). In time, CAS became the largest independent appraisal firm in San Diego County with offices in Los Angeles, Orange and Riverside Counties. In 1979, Joe earned the professional designation, SRA, from the Society of Real Estate Appraisers and welcomed his second son, Peter. Joe became a national instructor for the Appraisal Institute and served as President of the San Diego County Chapter. He served on several national committees for the Institute as well as the boards of CMDC, FNMA Advisory board, and the Real Estate Research Council at Cal Poly Pomona. He was especially proud to have mentored a group of young appraisers, many of whom went on to become leaders in the industry.

Joe, a pioneer in Automated Valuation Models, sold his start-up company in 1996, the same year, First American Title purchased CAS. After retiring as Chief Operating Officer of FA Appraisal, he stayed professionally active in his final role as founding partner and Chief Valuation Officer of QVS, a national appraisal management company. In addition to Joe’s busy professional life, he was deeply involved in his community. After moving his family to Coronado in 1986, Joe was a Little League coach, board member of the YMCA Family Services Board, and supernumerary at the San Diego Opera, appearing in Aida, Norma, and The Pearl Fishers. Soon after his 48th birthday, challenged by friends and coworkers, Joe took up golf. With characteristic determination he soon had a single digit handicap, shooting a 78 in his final round. Joe loved nature and horseback riding. A cowboy at heart, he chose to share his passion with those less fortunate. As the founding force and Vice President of the non- profit organization, Horse of the Sun Ranch, he focused on healing the spirits of military families facing service related challenges as well as underserved youth of our community. Not only was Joe instrumental in the development of the organization’s Cow Boy Academies, he was also an enthusiastic hands-on volunteer who loved passing on equestrian and outdoor skills and traditions to future generations. Joe recently culminated his lifelong love of horses by adopting Roy, a beautiful blue roan. To his family’s great comfort, Joe’s last day included a trailride with Roy.

Joe loved his family, his faith and his friends. He was never happier than meeting new people who were then instantly included in the magic circle that surrounded him. His laugh, like the pop of a champagne cork, always signaled the start of the party. The memory of his joyful animated personality remains vivid in the minds of his family and friends. Joe is survived by his wife Kathy; sons Joe and Peter; his mother Sara, and brother and sister-in-law, Todd and Susan. Services to be held at St. Paul’s United Methodist Church, 700 D Ave., Coronado, on Sept. 20, 2014, at 10:00 a.m. Donations may be made to Horse of the Sun Ranch, P.O. Box 1595, Pine Valley, CA 91962 or via the website at www.horseofthesun.org. 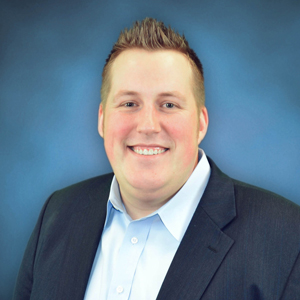 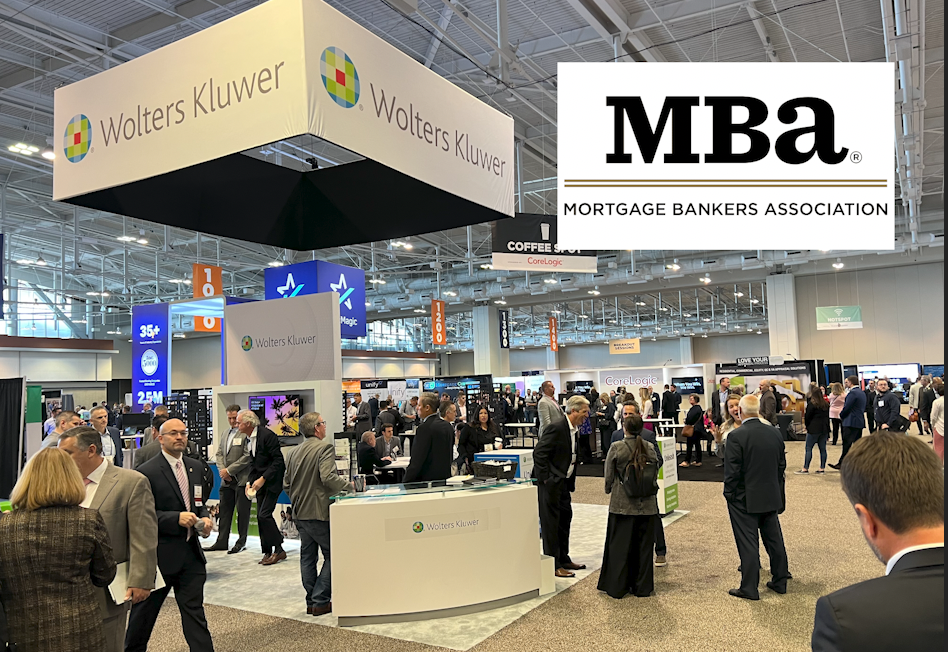 Slow Down in Business? Take These Next Steps